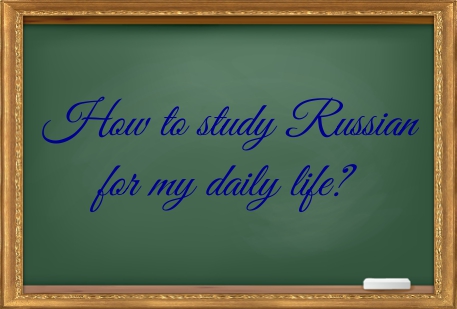 I hope you had nice holidays and now with a lot of fresh and new energy will start new 2016 year! I am sure you have planned many things to do, many projects to come true and i wish you good luck!

From my side this year i propose you a new course “How to study Russian for my daily life?”. It will be funny and interesting.  You will discover a lot of secrets and learn how to speak Russian quick and with pleasure. 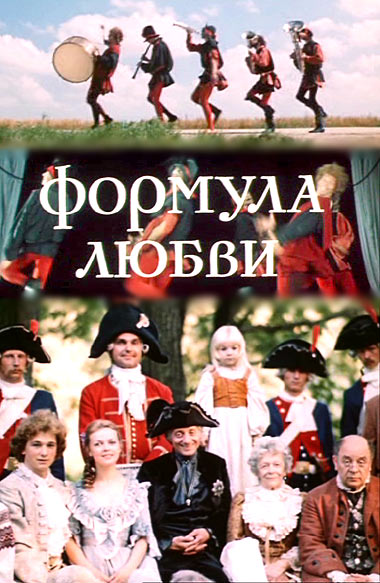 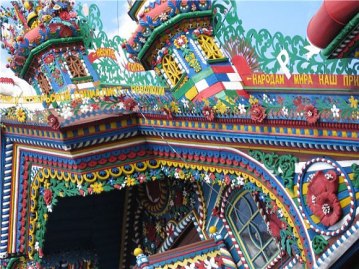 Pascha normally falls either one or five weeks later than the feast as observed by Christians who follow the Gregorian calendar. However, occasionally the two observances coincide, and on occasion they can be four weeks apart. The reason for the difference is that, though the two calendars use the same underlying formula to determine the festival, they compute from different starting points. The older Julian calendar’s solar calendar is 13 days behind the Gregorian’s and its lunar calendar is four to five days behind the Gregorian’s. The Pascha date this year: April 12, 2015, next year: May 1, 2016, and April 16, 2017, the year after that. 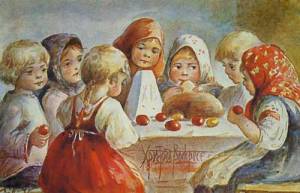 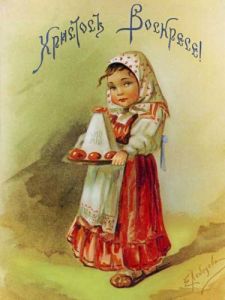 Russian (ру́сский язы́к, russky yazyk, pronounced [ˈruskʲɪj jɪˈzɨk]) is an East Slavic language and an official language in Russia, Belarus, Kazakhstan, and Kyrgyzstan. It is an unofficial but widely spoken language in Ukraine,Moldova, Latvia, Lithuania, Estonia, and to a lesser extent, the other countries that were once constituent republics of the Soviet Union and former participants of the Eastern Bloc. Russian belongs to the family of Indo-European languages and is one of the three living members of theEast Slavic languages. Written examples of Old East Slavonic are attested from the 10th century onwards. 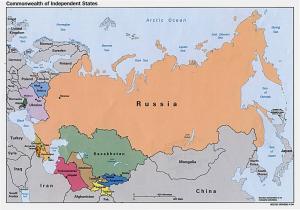 This is window decoration for regular wood homes of XIX-start XX cent in Russia .
Every region of Russia had own tradition and main stream. Unfortunatelly this kind of decoration is only in history now and we can see less and less examples of this folk art 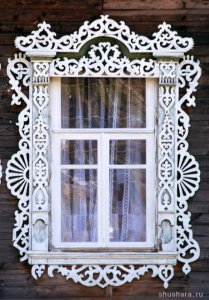 Khokhloma or Khokhloma painting is the name of a Russian wood painting handicraft style and national ornament, known for its vivid flower patterns, red and gold colors over a black background 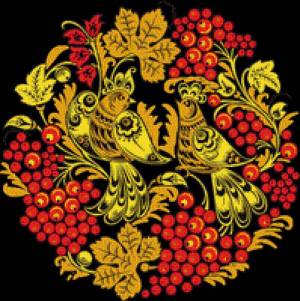 StudiAmo Russo
Create a free website or blog at WordPress.com.